We are experts in this industry with over 100 years experience. What that means is you are going to get the right solution. We have built an enviable reputation. 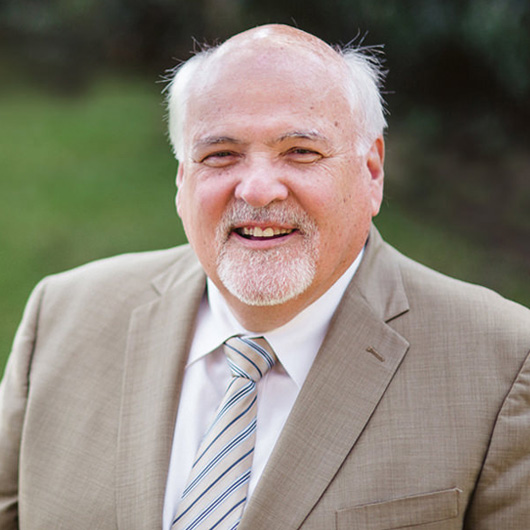 Paul decided to become an attorney at the age of 25. At the time, he’d recently graduated from college in Utah and was working at an investment company in Montana, but realized he’d need a legal background in order to help people the way he desired. Born in Utah, raised on New York’s Long Island as a child and then near Salt Lake as a teen, after his Montana experience Paul moved to San Diego to earn a law degree.

He passed the bar while working at a title insurance company. He began in customer service, advanced to the legal department, and ultimately became president of their trust company, where he remained until the formation of ERI. He and his wife live in San Diego, where they raised five children and enjoy visiting with their 12 grandchildren. 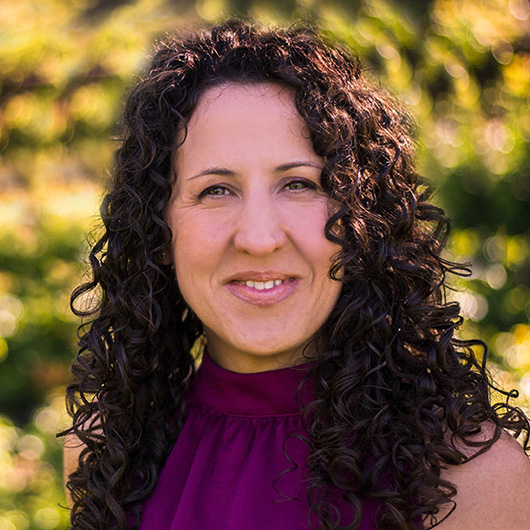 Shelene received her Juris Doctorate in San Diego in 2004 and joined ERI the following year. She is a member of the California State Bar and is a licensed real estate broker. She enjoys the unique environment offered at ERI and the opportunity to deal with complex exchange transactions, including reverse and build-to-suit exchanges.

She also handles legal and corporate matters at ERI and manages the Orange County office. She is married with three adorable children and her hobbies include yoga and volleyball. 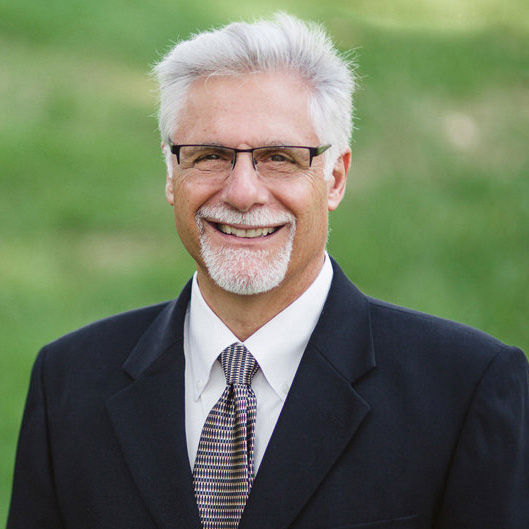 Phil began his career in marketing and sales with a large title insurance company in 1982, transitioning to a 1031 Tax Deferred Exchange focus in 1998.  Phil has been with the company from the very beginning, speaking to more investors about 1031 Tax Deferred Exchanges than probably anyone in the country. Phil is featured at more than 150 educational seminars per year, hosted by financial planning organizations, escrow associations, CPA/EA tax groups, bar associations, and real estate companies in the greater Los Angeles area and northward up through San Luis Obispo County. Industry-related professionals and real estate investors from New York to Seattle to Southern California call him to learn about the rules of code section 1031 and how to defer capital gains taxes. Phil enjoys and thrives on assisting and educating people about the 1031 Exchange. He speaks regularly at Board of Realtor continuing education functions, and has long served in various Board of Director capacities for the Escrow Associates of the San Gabriel Valley. Phil grew up in Pasadena, California, and now lives in Whittier where he and his wife enjoy their 3 children and 5 grandchildren. 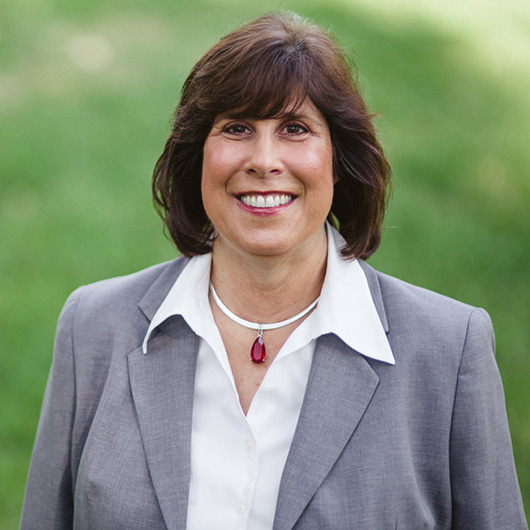 Debbie has always understood the value of “treating people the way you would like to be treated.” For 18 years she lived in Northern California, where for many years she was the manager in the accounting department of U.C. Davis. She and her husband moved back to Southern California in the late 1990s, where Debbie found work in the escrow industry. Debbie has been with ERI since 2000, and is one of the country’s foremost educators on 1031 Exchanges to real estate agents, attorneys, tax specialists, financial planners, and related professionals who in turn refer their clients to ERI for exchange services.

Debbie is a Certified Exchange Specialist; as a CES designee, she possesses a high level of knowledge and experience and continually demonstrates the desire to stay current with anything affecting 1031 Exchange code, Deferred Exchange Treasury Regulations, or related tax law developments. Debbie lives in Orange County where she enjoys hiking, going to the beach and spending time with family and friends. 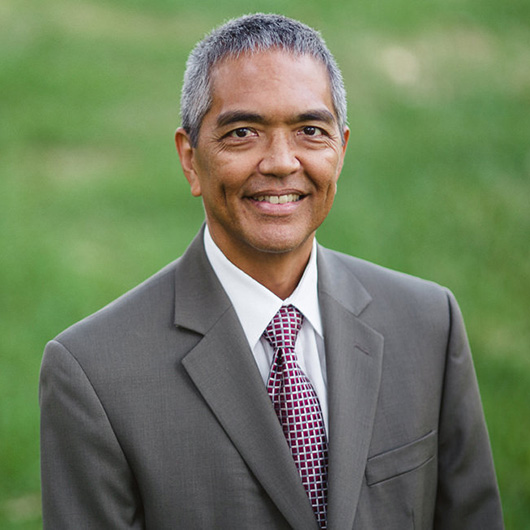 Jeff was raised in Los Angeles and attended UCLA, earning a degree in electrical engineering. Major cutbacks in the high-tech industry hit the aerospace company where he was working, so to support himself, he began working in the real estate industry, where he discovered 1031 Exchanges. The additional dynamic that they presented appealed to him, and he continued focusing on them even while living in Hawaii for several years. He returned to Southern California in the mid 1990s, worked at the same trust company as Paul Spring, and was on board with ERI from the start.

His main role is sales, marketing, and presenting educational classes for realtors, bar associations, CPAs, and financial planners. At ERI, Jeff especially enjoys the unusual camaraderie of people who’ve worked together so happily and for so long — “There’s a special human touch,” he says. When he’s not working, Jeff enjoys outdoor sports. 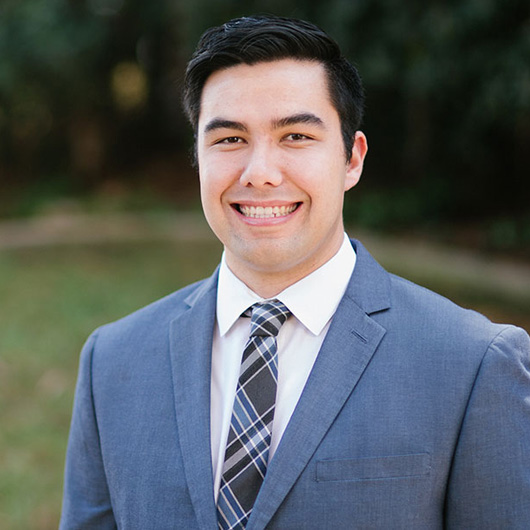 Adam grew up in Southern California and attended Point Loma Nazarene University’s, Fermanian School of Business. Upon graduating he obtained his real estate license and began a career in commercial real estate in Orange County. He quickly became fascinated by the implementation of a tax deferred exchange strategy within an investment portfolio.

He moved to San Diego and joined ERI with the intent to help clients build towards a better future. He enjoys playing outdoor sports and spending quality time with friends and family. 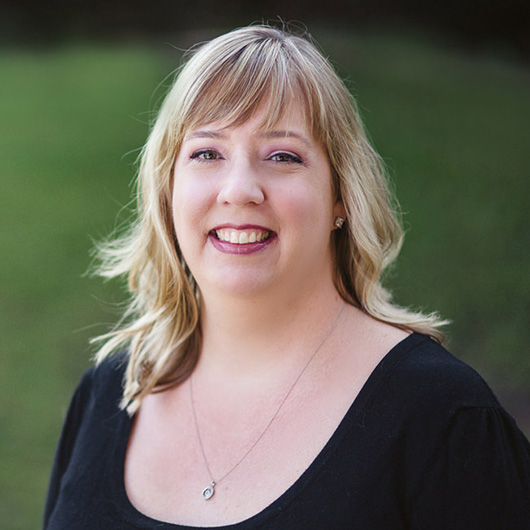 Nichole has considerable education in general business and computers, and worked for a large corporation for 12 years before joining ERI in 2004. The third-generation San Diego native describes transferring from a huge company to tight-knit family-oriented ERI as “the best move I ever made.” At ERI, she administers delayed and simultaneous exchanges and most enjoys helping clients execute the exchanges properly. She enjoys scrapbooking and spending time with her husband and their son.